which restaurant represents you right now?

if you could be jesus for a day what would you do? 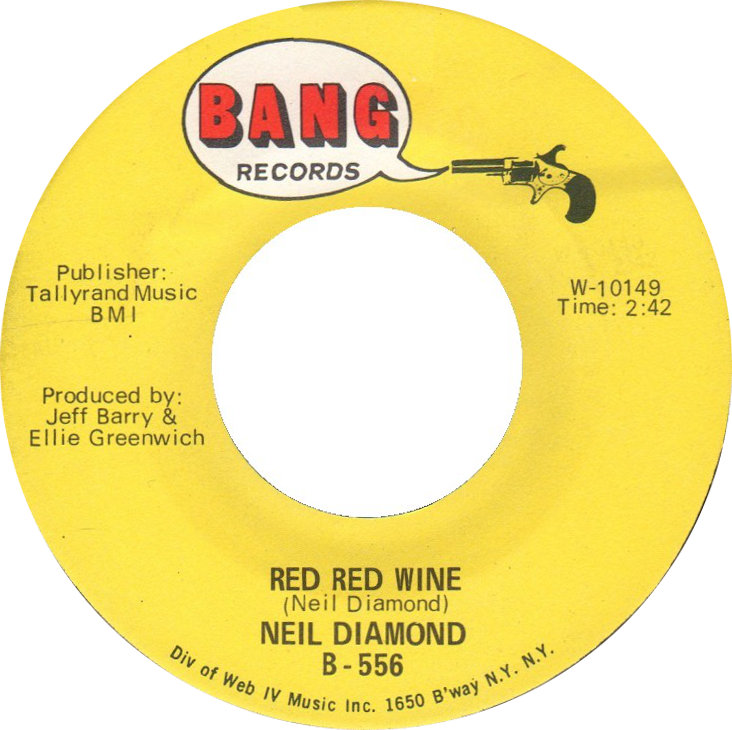 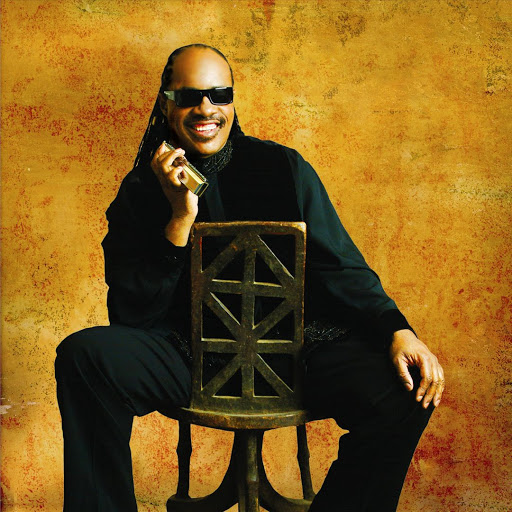 Open The Eyes Of The Blind

What is your favourite pass time?

1. Cooking In A Kettle
2. Writing 'i'm bored' on every public toilet wall in town
3. Pretending to be a mannequin in the windows of Primark and Peacocks

Do you eat your desert before your meal?

1. Yes
2. No
3. I sure hope this isn't a psychological experiment like last time. I don't know and refuse to answer this invasion of my privacy. I refuse to let a Bickman wannabe expose me for being more obedient to those wearing a police uniform telling me to eat my desert before my dinner. Scram

What will cause the end of the world

1. Corona epidemic getting out of hand
2. Pigs starting a war in revenge for the stolen insulin
3. Global warming

What will happen following this?

1. John Cage's '4'33' will play, but not for 4'33 but perpetually
2. A smart survivor couple will play Adam and Eve and all will restart
3. Robbie Williams

the world has ended and you're last survivor. wahay. Unfortunately AI robots have decided to ruin the day and invade. You have one of three options to fight AI robots with. Choose your fighter.

1. A battered hardback copy of nineteen eighty four
2. An adequate supply of razorblades shot like buckshot from a nerf gun.
3. The stray cat that has perched itself in the dishwasher when you left the door open in blazing heat

During the apocolypse where is the first place you are going to go?

1. The local boozer
2. The hospital for endless supply of drugs
3. Stonehenge

Do fish get thirsty?

1. Yes. When I died I sailed my nephews pequod and got my red flippers out, dived into the sea and rescued a puffer fish, named him dizzy gilespie due to his big cheeks and i fed and watered him by day like a good cat. not cats as in the animal cat. They are devils and eat fish, but cat as in yknow a cool cat and i'm contradictory as some of us eat animals too as a human animal. Anyway we're sidetracking. this proved every point
2. No. they lose water through their gills to the seawater.
3. Robbie Williams
All 8 questions completed!

which restaurant represents you right now?

You don't have permission to register

LOGIN
Skip to toolbar
We use cookies to ensure that we give you the best experience on our website. If you continue to use this site we will assume that you are happy with it.Ok